As one of the pioneer countries that established design strategy and focus on design thinking, United Kingdom always tries to maintain the British value in all its infrastructure projects such as the London Taxi and underground tube train. While UK tries to develop its transportation to meet with the contemporary life requirement, one of its main criteria is the keep the style of old British design.

This criteria makes it even more hard for designers to innovate especially for project such as the London Underground. The London-based company, Priestmangoode, is working to design the future of underground train known as the Tube train for a contract that worth £16 billion.

The New Tube Train of London will be the first driverless train equipped with Wi-Fi and air conditions. The new train is expected to start working by the middle of 2020 on limited number of stations (Piccadilly, Central, Bakerloo and Waterloo).

As the new train will be implemented few years from now, the designers have to consider the current and future expected problems during the design process, “London may well go up again twice in size, so you have to think about how these trains will evolve,” says Paul Priestman, director at PriestmanGoode.

The intensive usability study and design thinking leads to number of unique design points that are implemented in the design such as:

The interior is surrounded with LED light that warns the passengers when the door is open or close. Additionally, the curved part of the ceiling includes screens that present information about the stations and advertisements.

As the train is a driverless the front part is surrounded with strip of curved LED light that indicate if the train is moving forward or backward. Also, it includes a door for emergency evacuation.

The design thinking behind the London New Tube Train started by observing and evaluation the consumer problems and needs, these information can provide the designer with a clear vision about what the end consumer needs and who to achieve it within the course of the UK design strategy and maintaining the original style of the UK design values. 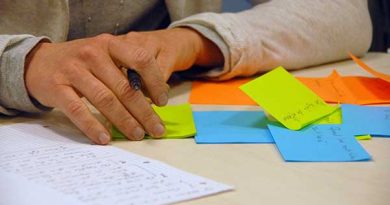 If You Believe that Design Thinking is a Waste of Time, You’re Doing It Wrong 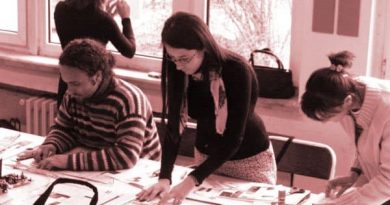 Design thinking is widely known as a strategy to successfully address complex problems and build products that address consumers’ needs. Many word-leading design companies, such as Apple, Microsoft, IKEA, Lego 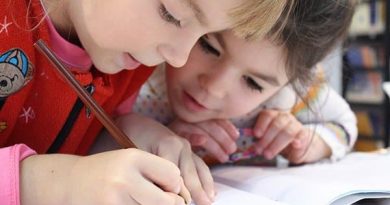 Design Thinking in Schools: Building a Generation of Innovators

Observing today’s world can tell us much about tomorrow and what human beings need to meet future challenges. Along with the increasing challenges that we face everyday from economical challenges