Most of the designers who have worked within a poor management environment understand how this context can hinder their creativity and ability to innovate, which in turn, dramatically decrease the chances of innovation and creativity inside the organization. This leads us to the fact that an effective manager is a key factor in the innovation process’s success. In The Wall Street Journal Guide to Management published by Harper Business, Alan Murray indicated that management and leadership must go hand-in-hand. While they are not the same, they are linked and complement each other.

However, the world has many managers comparing with few leaders. This leads us to the question what makes good innovation leaders? Leadership is a talent and related to the personality and psychology of the person. Many theories have attempted to answer this question in order to allow stakeholders to identify the next candidate to become a leader. Below is a brief description for each theory and it can be implemented to identify the best leader for innovative projects.

During the 20th century, most research conducted focused on identifying the common shared traits that can make a great leader. The research suggested certain traits that can endow person with leadership capabilities are:

While much research has validated the basis of the theory, it includes subjective judgment to determine the successful leader and there is a disagreement over which of the factors that are high priority traits that make a successful leader. Additionally, there is no specific combination of these traits that guarantee the successful leader. In respect to innovation, the above theory can be applied in a general sense; the traits discussed in the theory above serve the creativity and innovation function inside organization.

Unlike Trait theory that focused on the leader’s personal characteristics, Behavioral theory focuses on how the leader interacts in different situations. Based on the theory, there are four type of leaders based on their behavior:

While some innovation leaders have a stronger point in one model than the other, the optimum leader should practice all the four models during the project process. At the beginning of the project, models such as the “concern for people” and “democratic leader” are required to drive team members to innovate and reach creative ideas that achieve the project goals. In the crisis time, the autocratic model is required to take help the project to pass the critical time without failure.

Contingency theories try to address leadership from a different perspective. How does the good leader interact in a specific situation? The theories try to analyze the leader behavior in respect of the process and how the effective leader practices the two theories above during the project time.  There are a number of theories that try to answer these questions under the umbrella of contingency theories. Fred E. Fiedler’s theory depends on the two factors; the leadership style and degree of influence.

Focusing on innovation and creativity, “selling” and “participating” provide high potential to build a effective and innovative process as it maintain both the business goals and relationship between the leader and the team, which is most likely to result in creative output.

Another dimension to judge effective leadership is power and how the leader influences the team members. French and Raven’s Five Forms of Power is one of the theories to focus on the power attribute and how the leader uses it to influence the employees. The theory that released in 1959 identifies the following:

How to Define a Good Leader for the Innovation Process

There are many theories which try to define good innovation leaders and how to identify the goals of leadership based on different approaches. The example theories above have used approaches such as personal characteristics, behavior, interaction with situations and the use of power. In order to identify the appropriate leader of the innovation and creativity process, we need to compare the theories above within the process itself and identify the type of leaders who are able to achieve the creative process goals.

While the first Trait theory seems to be generic and apply to any type of innovation leaders, the following theories provide different types of behaviors and interaction that can affect the innovation process either positively or negatively. In the second Behavioral theories, the innovative leader should consider both the project goals and the team members equally. Creative thinking and brainstorming take a significant impact in innovative and creative projects. Therefore, models such as autocratic and task-oriented leader should be used wisely.

In another example, the “selling” and “participating” models provide a good leader for the innovation process. In respect to power theories, “reward”, “expert” and “referent” provide a successful environment to drive creativity among the team rather than the “coercive” model. Additionally, the good leader model is effected byother factors such as the geographic location, the team’s education, and the local culture for the team. 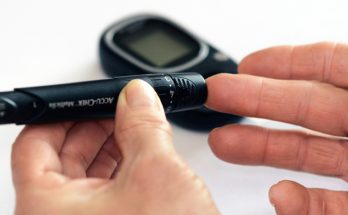 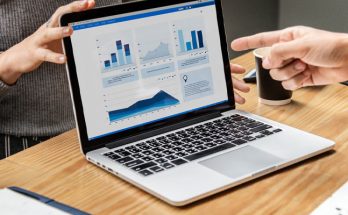 PESTLE Analysis and When to Use it 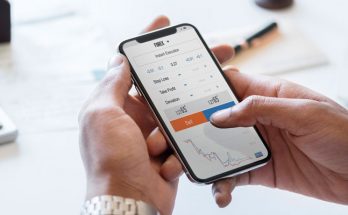