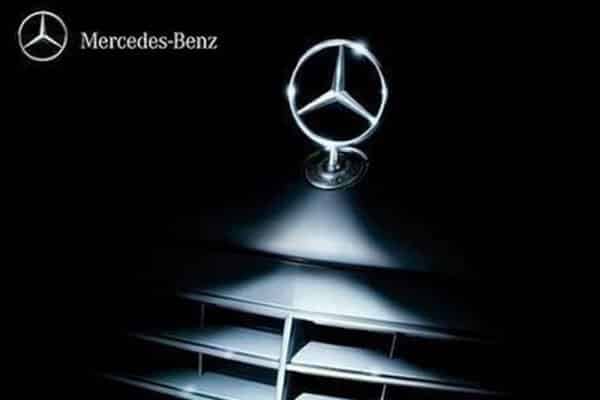 In the field of design, controversies between clients and designers sometimes arise regarding the use of “white space,” or negative space between user interface design elements. Misinformed clients are often under the impression that any empty space should be filled in with practical elements. Experienced designers, however, know that white space between typography glyphs, content blocks, or other user interface (UI) design elements adds a stylish look and ultimately enhances user experience. It is essential that we clear up this misunderstanding over such a fundamental design element.

White space can include background images, textures, or patterns between the UI design elements, and it is not necessarily white. Far from being a “waste of space,” white space augments overall elegance by drawing the eyes to other visual elements and organizing design content to tell a story.

Some of the most common places to see negative or white space include:

White space can be classified according to both its size and its function. This classification system has an important effect on user interaction, especially when it comes to interactive designs. Sometimes, white space exists purely for aesthetic purposes. Other times, it serves a specific, intended function.

Active white space takes on the role of guiding the user through his or her experience through the product’s design. The user’s eyes are drawn to content based on active white space, and it is used to direct the flow of information, content order, and overall navigation. One example would be line breaks between paragraphs in a text document.

Passive white space, on the other hand, is purely stylistic and exists mainly to improve the look of content. For example, in a text document, passive white space would include the spaces between letters, line spacing, and margins.

The Functions of White Space

The white space can be adopted to archive visual goals in the UI design, these goals vary depending on the project and the user interface type as following:

You’ll notice that text-heavy news websites often feature very little macro white space. This conveys a message of being straightforward and informative. On the other hand, sites that advertise a product or a brand often utilize large amounts of macro white space as a means of communicating minimalism and simplicity—even elegance or luxury.

Companies such as Mercedes-Benz, IKEA, and Apple use lots of macro white space to imply the superiority of their products. Excess white space has even been theorized to convey a brand’s excessive budget. In any case, much can be said about the tone and feel of a brand’s message based on the amount of white space in their designs.

More information results in less macro white space, which, in turn, increases micro white space. In fact, while many brands aim for simplicity of design to highlight their products and content (like the companies mentioned above) specialty brands such as blogs and news websites rely on micro white space for readability.

In the printing industry, it was found that creative use of white space drew attention to a brand’s message  As such, one of the most important functions of white space is to produce a “focal point” within a design, guiding the user to and from high-priority design elements.

White space takes on an integral role in website content, especially interactive content, as it directly affects user interaction. The ratio of micro to macro white space within design layout can play a role in a user’s perception of the product by accessing existing biases, independent of the message carried by the content.

User experience and reading comprehension is influenced when the amount of white space in a document was changed. As mentioned previously, readability and legibility improve when micro white space is utilized. This includes font size, font type, style, leading and kerning, tracking, and text color.

This category should also include demographic information about the intended audience or user. The implementation of white space in a design layout should be determined based on information gained through UX research. For example, the study mentioned above also found that reading speed, legibility, and comprehension were affected by micro white spaces like line margins.

The Final Word on White Space

From a design perspective, white space is a vital tool. There is, however, an overall lack of research-supported hypotheses regarding its effectiveness. A survey conducted by creative directors in North American ad agencies found that white space enhanced design in four main ways:

Cosmetic companies utilize these strategies to convey luxury in their products, although the above-mentioned survey did not support the intended result.

When it comes to branding, readability, aesthetics, layout, flow, balance, and user experience, the value of white space cannot be understated. It is clear that user interface benefits greatly from the strategic use of active, passive, micro, and macro white space in a design capacity.

Designorate team are authors and editors behind this website.